What’s next for “Generator City of China”?

The outbreak of the "Black Swan" incident has also added to the market's uncertainty. reflected in two aspects: the shortage of raw materials and the rising motor parts price. 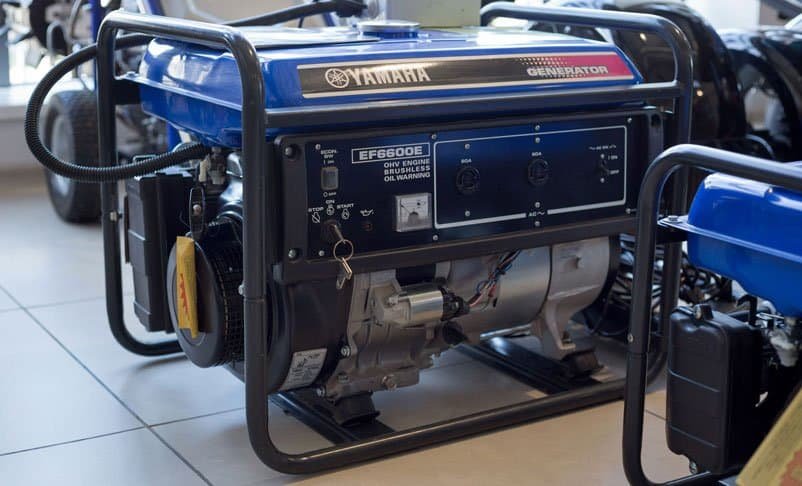 “The closing village. No working, the selling-out inventory, and the factory is still closed……”

In February of previous years, the Daxibian industrial zone was still busy. Now Fu’an, the “export base of small electric motors in China,” has suspended due to the epidemic’s impact.

According to the data of GA from Customs, from January to March 2020. China’s exports of electric motors and generators have declined to varying degrees. under different trade methods.

A specific example of the domestic epidemic’s impact. engaged in motor parts manufacturing and supply. admitted that raw materials could not deliver throughout February. No one could resume work, and the factory could not start work.

What is the quietest time in the industry in the past ten years?
Not only Daxibian industrial but other manufacturing in Fuan in February. in the shutdown stage.

The supplier stopped production and a shortage of raw materials.

The outbreak of the “Black Swan” incident has also added to the market’s uncertainty. reflected in two aspects: the shortage of raw materials and the rising motor parts price.

The highest price of raw materials per ton has risen by more than 1000 yuan since mid-February. and the cost of film-processing prototypes has also increased by 20%.

Due to peer price increases and higher production costs. our films’ supply price has also increased by 10% and 15%. “

Upstream suppliers’ survival status is also transferred. and fed back to downstream motor enterprises’ production and operation. Due to the domestic epidemic and factory shutdown outbreak. suppliers stopped production, and there was a shortage of raw materials. which had a particular impact.

But, as the Chinese government was beneficial to the epidemic’s control. the epidemic soon improved. The factories resumed work. so the first half of the domestic market did not impact its products on the supply side.

In early March, when China’s epidemic was under control. the outbreak in Asia, Europe, the Americas, Africa, the Middle East, and Russia became severe.

Especially after the G20 leaders responded to the COVID-19 special summit. various countries have followed China’s example to adopt a particular isolation policy. home isolation, or working from home. which has brought tremendous pressure on the company’s expected sales performance in 2020.

Sort out the priorities, get the order, and protect the market.

Under the dual pressure of upstream supply and changes in demand in the international market, tens of thousands of practitioners in the motor industry are seeking opportunities in crisis.

In addition to cooperating with relevant local departments to do a good job in epidemic prevention and disaster prevention and ensuring the health and safety of employees after returning to work and production, upstream and downstream enterprises have practiced unique “internal skills” in taking orders and protecting the market. The effective measures are taken mainly include:

1.Strengthen communication and coordination with customers.

Work with customers to serve the market well. and prevent customers from withdrawing orders because of unnecessary panic.

2. Rearrange and rearrange the production plan of the existing order on hand.

As the priorities of the overseas and other factors conducive to the resumption of work. and production, we should rank producing. and delivering in countries where the plague has not spread.

With the development of the Internet and the popularity of online B2B. the way of communication between enterprises and customers becomes more convenient and fast.

Also, given the export prospects of Chinese motor products in the post-epidemic era. industry insiders said: in the future. we are still optimistic about the export of motor products. and the

Demand for Chinese generators in the international market is still in the stage of high growth.
The potential market space will be larger. especially some high-end small and medium-sized motor products. intelligent motor products and energy-saving motor products will be more popular.

Hey all, I'm Baymax Yan, working at a generator manufacturer and Having more than 15 years of experience in this field, and I belives that “learn and lives.” The sure thing is that I can often help my work. So I have created the blog to share all my knowledge with you. Hope my sharing helps!

PrevPreviousEasiest Way To Tell An Broken Generator In Under 3 hours
NextHow To Pick The AC Like A Professional?Next